Baahubali 2 not only opened on a record 6500 screens across the nation, it also ensured the enviable houseful boards came up everywhere. As the early estimates of Baahubali 2 box office collection on opening day are coming in, trade is predicting a record-shattering Rs 100 crore business in one day in India in all languages. No Indian film has even come close to this kind of box office numbers. In fact, the highest opening of 2017 has been Shah Rukh Khan’s Raees which earned Rs 20.42 crore on day of its release. Not just in India, the film was number one Indian film ever in the US, Australia and  UAE. Trade analyst Ramesh Bala wrote, “Baahubali2 Day 1 BO Records Expected:  1st ₹ 100 Cr Nett Movie in India.. All-time No.1 Opening for ANY movie in India, AP/TG, KA & KE.” Film’s presenter Karan Johar also tweeted, “UNTHINKABLE and UNIMAGINABLE HIGHEST EVER DAY 1….data being tabulated ..will take a while!!! Watch this space for the number! #Baahubali.” Baahubali, a follow-up to the blockbuster 2015 films, is doing even stronger business and could earn $7.2 million from only 450 locations, including more than $2 million Thursday night. if it hits $7 million, that would likely be a record for an Indian title, said Hollywood Reporter.

5 Reasons, Why Real Estate is the Safest Investment Option in Post Lockdown 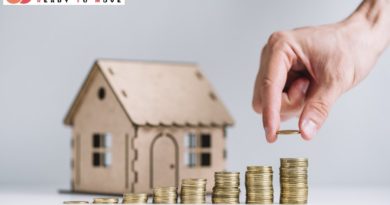 5 Reasons, Why Real Estate is the Safest Investment Option in Post Lockdown 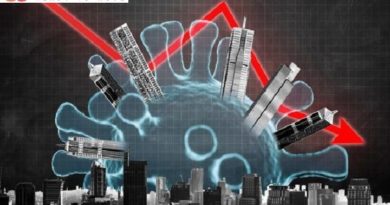 7 Brutal Challenges, will face by Indian Real Estate during Covid 19 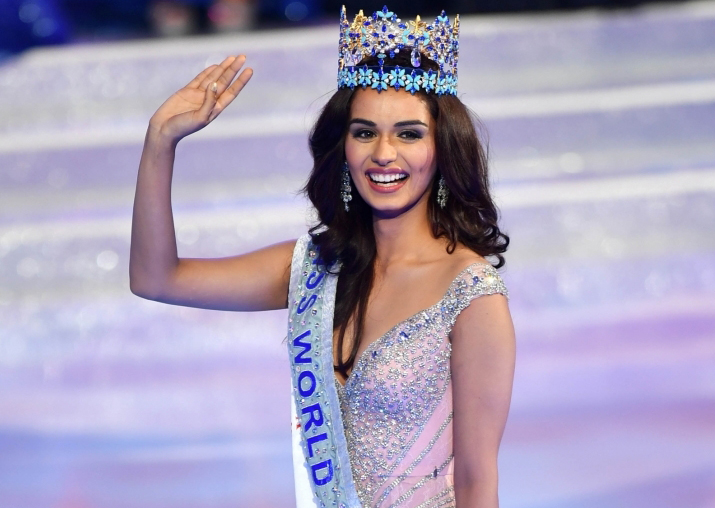 Spread the loveVaastu Homes is Ultra Luxury Premium Residential Project on the bang on location of Siddharth Vihar, Ghaziabad. Envyrons